There are hundreds and thousands of mobile apps that are everyday developed, installed and deleted. Today mobile apps have become the key channel for branding and revenue generation for consumers and enterprise users. A technically well-versed mobile is what required for getting a market-centric mobile app. Thus, development plays an important role in mobile. There are plenty of factors that need to be considered including mobile OS on which the app will run on, ease of writing kink-free code and the number of features it require. One of the key questions that every developer looks for - Which language can meet the requirement and promise the quality? Here are a few of the most popular and best-in-class programming languages for mobile app development:

last year, after acknowledging the need for an advanced programming language, Apple introduced Swift language, which basically is an enhanced, latest and easier-to-learn. Swift is basically a replacement to Objective-C. Swift was created by Apple to work with Cocoa and Cocoa Touch, easpecially for OS X and iOS, respectively. One of the benefits of using Swift launguage is – it is much less cluttered and easier to learn and read than its predecessor.

Apple launched Objective-C . And, it has become an official programming language for apps, developed for mobile and desktop (Mac OS) operating systems. An OOP (Object-Oriented Programming) language, whose code is written around various “objects” that include their own data and logic.

Sun Microsystems built Java and soon it has become one of the major mobile Oss. Android has its own programming language : Java. And, this object-oriented language has helped mobile app developers build code that can easily run on multiple environments,  browsers, virtual machines and different platforms.  By using Java, developers are able to accelerate mobile apps’ development and deployment processes. In turn, this helps in creating and reusing code.

A language that is mostly used for building Android mobile apps. Python is object-oriented language that features dynamic and advance data structures for the rapid mobile app development and testing. Python developers can easily and quickly test and debug code, which could easily and  potentially be reused for other  mobile apps. Being one of the effective languages, this language is extremely effective and used for writing scripts with the capabilty to bind the existing software components.

HTML5 is a best-in-class web-frontend app for mobile devices. One of the benefits of using HTML5 is its cost involved. Thus, if you are looking for browser-based path, HTML5 should be your primary choice.

Popular posts from this blog 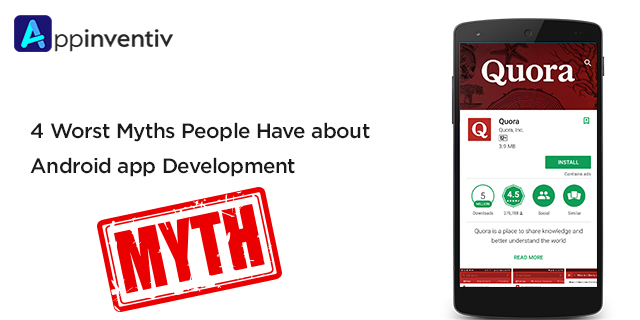 With mobile technology and innovations becoming the key ingredient of every business, people are recognizing the need of having a mobile app for their brand. They are jumping on board, however with various misconceptions which might affect them in the long run.
Read more 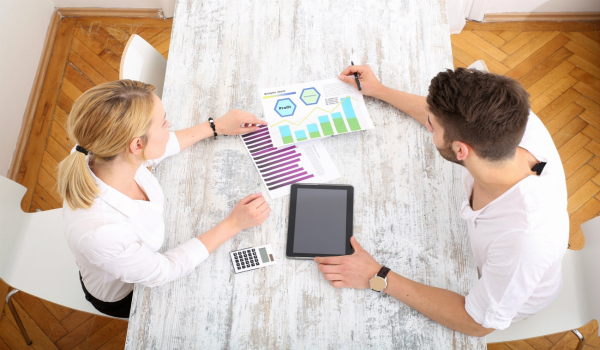 As the current technology is ushering into mobile app development avenue, there is a continuous acceleration in the ways developers are focusing to conclude their tasks. Right from developing the app to marketing the same and to delivering the services to clients, things have changed drastically in the past few years owing to a number of factors that have ushered in app development regime.
Read more

The Complete Guide to Design Principles for Travel Apps 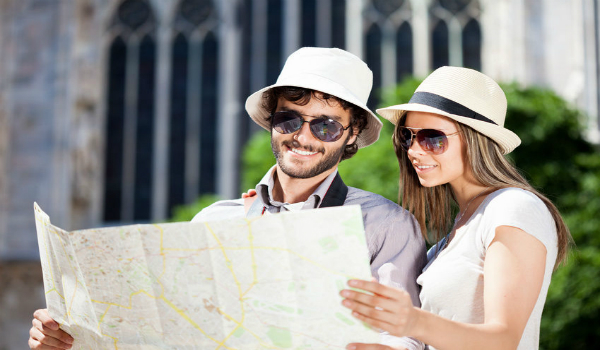 With the popularity of mobile apps, it has become very important for any business to have a well-developed app so as to give a pleasant user experience and travel sector is not an exception. It is believed that a huge part of the success of this industry has been played by qualitative apps. The days of guidebooks, maps and every other printed material has been replaced by travel apps. However, in a crowded app marketplace, it is very important for an app to deliver great value, attract new customers and gain loyalty etc. and all these things can be easily fulfilled with a great app design.
Read more